From the series: inequity in Dutch healthcare 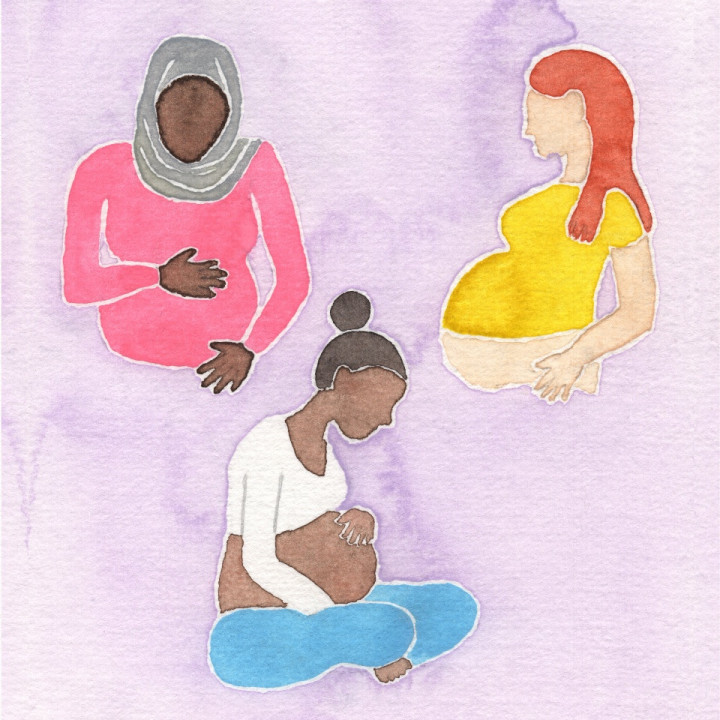 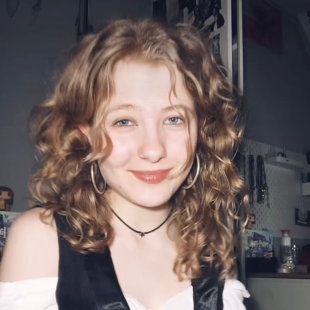 The white pregnant person as the norm
There are a few studies that show why Black pregnant people and pregnant people of color (and their children) more often die or become seriously ill during childbirth. One study suggests that maternity care workers are simply not prepared to treat Black patients and patients of color. This is something that I recognize from my experiences as a midwife.
Nurses who don’t visit a Black birthing person or a birthing person of color as often as they would visit a white birthing person, because they assume that pain relief will be chosen anyway. Midwives who provide incomplete information to Black pregnant people and pregnant people of color because they find it difficult to navigate around a language barrier. Gynecologists who don’t ask for permission prior to performing medical procedures, because they don’t see the added value of shared decision-making with someone who may not know exactly how the Dutch maternity care system works. Maternity care nurses who do nothing with a sick baby, because they only recognize the symptoms on white skin… And this is only a fraction of what I’ve encountered in practice.
Treating the white pregnant woman as the norm makes the birth process of a Black pregnant woman or pregnant woman of color more likely to be unnecessarily medicated or otherwise seen as abnormal. That’s terrible. This is how traumatic experiences, unnecessary medicalization and unfavorable birth outcomes for both the birthing parent and the child come to exist.

Institutional discrimination in maternity care
Discrimination in maternity care doesn’t only occur in the hospitals and midwifery practices in which I worked or did my internships. It’s not a problem of one region, ethnicity or religion. It’s a problem so deeply rooted in maternity care that Black pregnant people and pregnant people of color face it on a daily basis. A distinction is made in the care that they are given by their ancestry alone. An example: anyone who is not from Northern Europe is considered to have a greater chance of developing gestational diabetes. Why? Because of the underlying idea that if you come from somewhere else, you have an unhealthy lifestyle. Without even asking a single question about that, the standard is that all these pregnant people should be monitored extra for gestational diabetes. I think that’s absurd.
The same goes for high blood pressure during pregnancy. Pregnant people with a migration background are automatically considered to have an increased risk of high blood pressure, something that can be extremely harmful for both the pregnant person and the unborn child. It’s believed that this predisposition for high blood pressure is a result of ancestry, a biological disadvantage that everyone who isn’t Northern European carries with them. This is simply not true. In fact, it’s known that depression, anxiety disorders and stress have a negative influence on a person’s blood pressure. We now also know that perceived discrimination has exactly these effects on people.
I wonder why we still feel comfortable in 2022 with treating symptoms and nurturing polarization, also in maternity care, while we have volumes of evidence and suggestions on how it can also be done.

Better care outcomes possible
There’s scientific evidence that it’s possible to do better. For example, an American study shows that Black babies treated by Black doctors have a significantly lower mortality risk than Black babies treated by white doctors. The same research states that stereotyping and prejudice can play a part in this. It also states that white doctors simply don’t quite know what Black babies need. This sentiment is continued in another study, which argues that Black maternity care workers and maternity care workers of color are necessary to improve the health outcomes of Black pregnant people and pregnant people of color (and their children). That serves as the silver lining, because that means that something can be done about the inequity in maternity care!