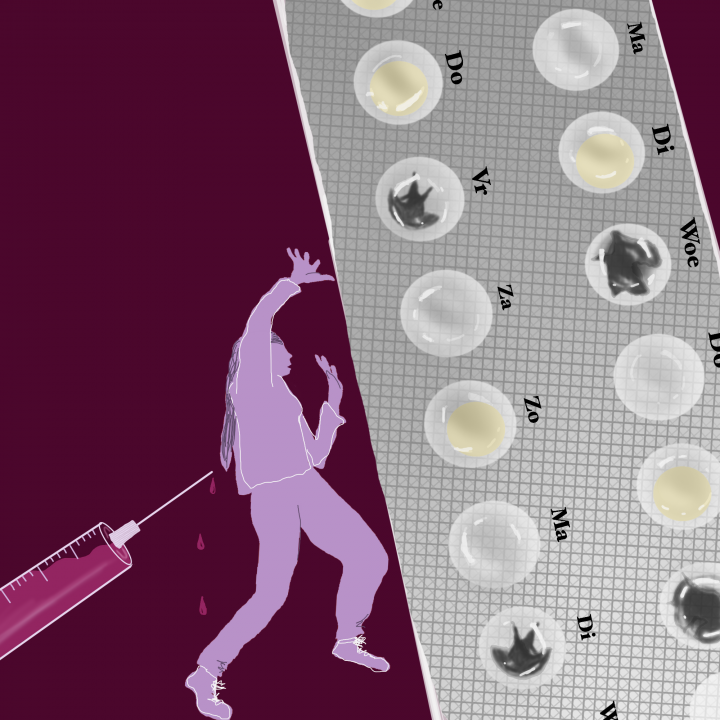 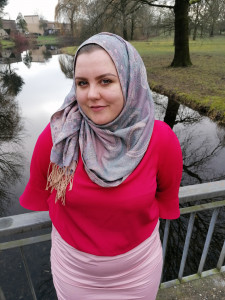 Imagine that you, as a mother, are struggling with a serious psychiatric disorder. Your children are no longer allowed to live at home with you. You would like to have another child and you even have wedding plans with your partner. Nevertheless, the judge decides that you are no longer allowed to have other children. In fact, the judge even ensures that this is no longer possible. At the behest of a stranger to you, a dose of hormones is injected into your behind every three months. You have no say in this; the label and the history you carry with you was decisive for the judge. The man who lives next door to you in the mental institution has a similar story, but no decision is made by the judge about his reproductive organ. Sounds like a dystopian Netflix series, doesn’t it? Unfortunately, nothing could be further from the truth. Since September 2020, this has been a real option in the Netherlands for female psychiatric patients with serious problems. In the year that this became possible in the Netherlands, the lives of six women were determined in this way.

Mandatory Contraception for Women
The law that makes this possible is the Compulsory Mental Healthcare Act (Dutch: Wvggz). This law includes that contraception can be made compulsory for women with a serious psychiatric disorder. Solely for women, yes. Because even though women can carry a pregnancy to term on average about 15 times in one lifetime and men can father an average of 200 children in theirs, women are the ones who are once again obliged to give up part of their freedom. And that while contraception for men, although less common, is by no means impossible. However, a former juvenile judge argued that contraception for men (in the form of sterilization) is more invasive than contraception for women. Those are statements that baby men once again and completely remove responsibility from those who facilitate far more pregnancies than a woman ever could in her lifetime. Moreover, this gender-stereotyping policy indirectly insinuates that pregnancy, childbirth and child rearing are a mother’s sole responsibility. By shielding men from their share in a family, we as a country are taking not one, but ten steps backwards in the development we have made over the past 60 years towards women’s emancipation.

The Other Side
Who decides whether you as a mother are ‘good enough’ to be allowed to bring a child into this world? The Wvggz is clear about this: if the psychiatric disorder can lead to serious harm to themselves or others, the court can decide to make contraception mandatory. My first reaction when I heard this news was defensive. On the other hand, a different noise sounds in my head, that of the more than 41,000 children under youth protection in the Netherlands. That is a football stadium full of children’s lives that could have turned out differently if their parents had received good help. Undoubtedly, this includes children who were born in the lap of parents who suffer from psychiatric problems. It is clear that these children also deserve a place in society. But how nice would it be if those children were given a fair chance at a stable life? Starting their lives under an umbrella of love, together with their parents who consciously desired and carried them. If that can be achieved by helping people use contraception until they can provide a child with that stable foundation, then that is a valid point to make. What I as a young woman (and ex-psychiatry patient), cannot support is the current form of violation of women’s physical integrity by forcing them to use contraception against their will. Especially not as long as men are conveniently left out of consideration. I am concerned about this dichotomy, which can have far-reaching consequences for the position of women who (as much as we would like to believe otherwise) are already vulnerable in our society. Moreover, I can only imagine how detrimental such a court decision can be in dealing with the psychiatric problems – which form the basis of the judge’s policy. This is discrimination, and that is also prohibited in the Netherlands.

The Future
I wonder how far we as a society will go in limiting the freedom of women. Last year, it was six women who were expected to indulge in forced contraception against their will, but what will that number look like next year? How many young women will be forced to fill their bodies with hormones ‘just to be safe’, while equally vulnerable young men are in no way controlled on how they reproduce? And what effect will this have on women who would benefit from the help of a psychiatrist? How many women will forgo psychiatric help because of their desire to have children, so that they have to bear all the consequences of their untreated mental complaints in silence? What will this look like for women with a migration background, whose children are already overrepresented in youth protection?

Shared Responsibility
The Wvggz raises more questions than it provides answers. Protecting future generations is something that we as a society have to fight for, but let’s also share the responsibility for it equally. Where a child is born, men also have a role – a role to which the Dutch state is closing its eyes with the implementation of this law. And if we really care about the well-being of the children, we make sure that they are protected on a large scale. Even if that means that men have to face contraception for a change.